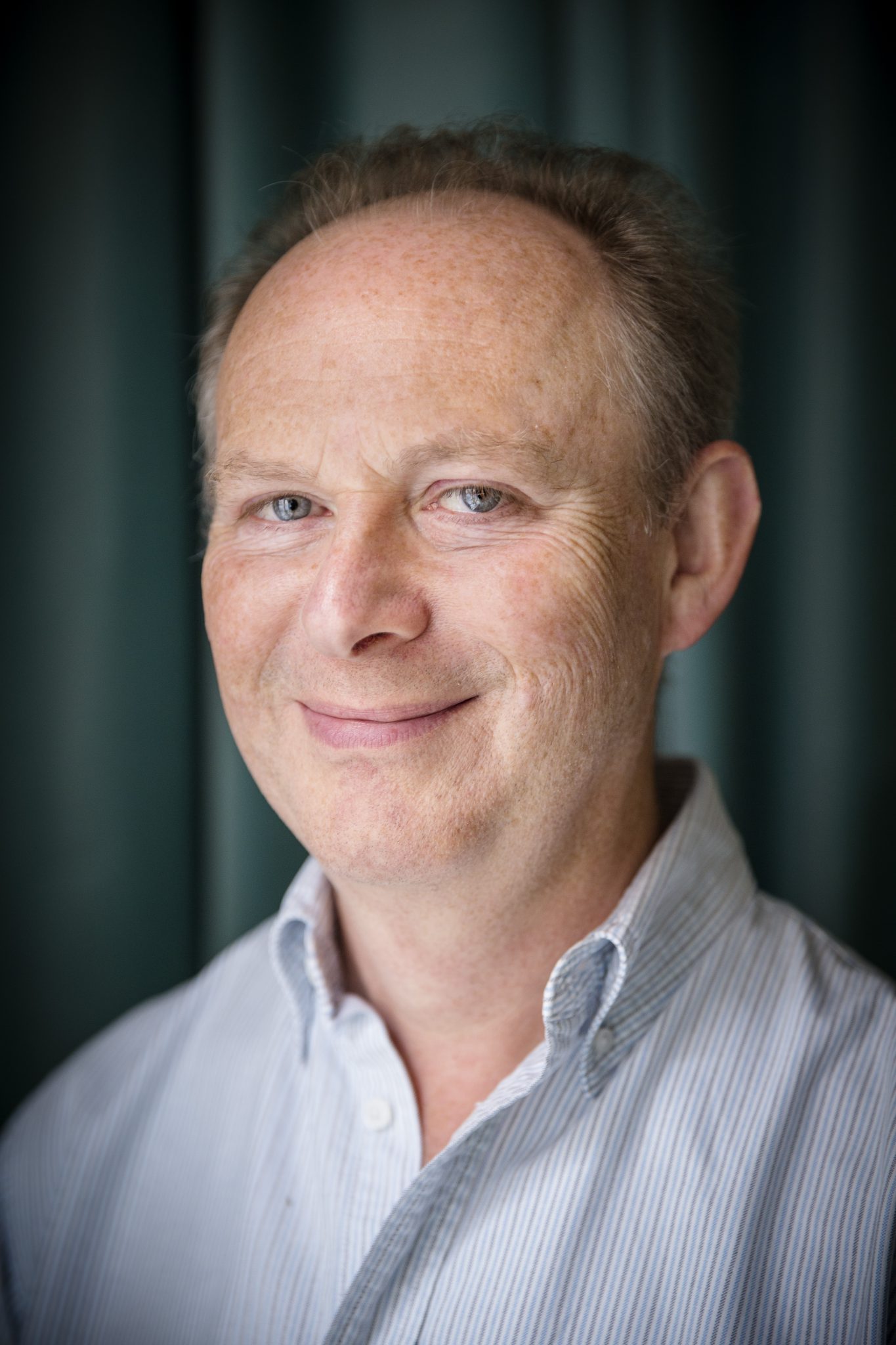 Robert qualified as an osteopath in 1989 from the British School of Osteopathy. Having built a thriving private practice in the UK he moved to Stockholm in 2010, continuing in private practice and as an osteopathy lecturer. Robert holds the post of Senior Lecturer in Research and Practitionership at the Stockholm College of Osteopathic Medicine. He is a member of the Svenska Osteopatförbundet.

Robert is also a practising integrative psychotherapist and clinical supervisor having qualified in 1997 with the United Kingdom Council for Psychotherapy, and in 2010 was awarded the European Certificate of Psychotherapy. He obtained his PhD in 2000 exploring the mind-body connection and has specialised training in dealing with the physical and psychological aspects of abuse and post-traumatic stress disorder (PTSD).

Today, Robert’s osteopathic practice specialises in treating those with both acute pain and longer term chronic symptoms. His whole body approach means he is able to explore many of the underlying problems which may be causing the symptoms, and help bring the fullest resolution.

He has taught in higher education since the early 1990s, initially as a clinic tutor at the British School of Osteopathy, then as a senior lecturer at Derby University, and senior researcher lecturer at the Sherwood Psychotherapy training institute.

Over time, Robert has built broad and diverse experience that includes:

He has had several papers published, and presented at many conferences in the UK and Europe, on aspects of psychology relating to the body and exploring the mind-body connection, and has a book published based on his PhD entitled “The Embodied Psychotherapist: the Therapist’s Body Story”.

Over the past 20 years Robert has developed an interest in sculpture and has had his work exhibited in the UK.  He works primarily in limestone but has recently completed a work in Swedish oak.  He is also an accomplished classical guitar player.